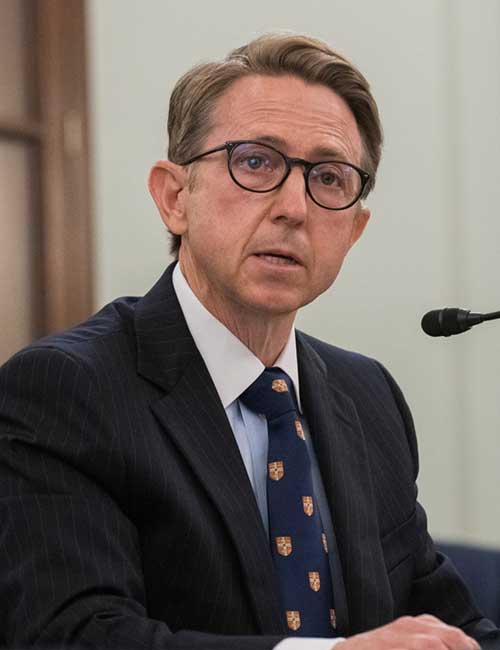 Gary Butler is the founder, chairman, and CEO of Camgian. He has spent two decades working in advanced technology with a specific focus in the area of sensor systems and technologies. During his career, he has led numerous DARPA and other government-funded programs to build next-generation intelligence, surveillance and recognizance (ISR) capabilities for the US military.

Dr. Butler’s expertise is in the area of signal processing with a concentration in feature extraction algorithms and artificial intelligence (AI) based classification systems. His invention, Genetically Adaptive Neural Network Classification Systems and Methods is one of five patents that he has been awarded in areas related to AI, signal processing, low-power radar, and edge computing.

Dr. Butler has been a speaker and panelist at numerous global technology conferences and testified on US competitiveness in the field of artificial intelligence before the US Senate Commerce, Science, and Transportation Committee. He currently serves as a member of the board of directors of Renasant Corporation (NASDAQ: RNST), the Vanderbilt University School of Engineering Board of Visitors (previously as chair), the Young Presidents’ Organization, the Tulane Physics and Engineering Physics Advisory Board, and the Oxford and Cambridge Club of London.

Back To Advisory Council