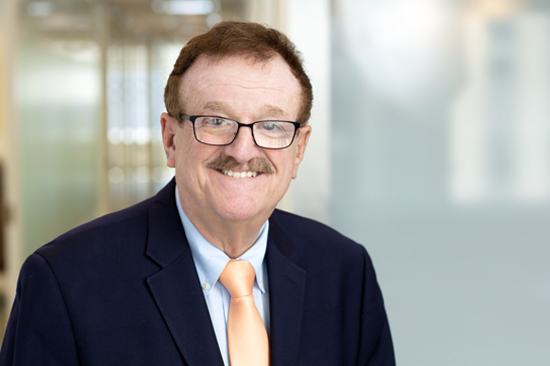 Raul Deju is a Partner at Brightstar and a Member of the Investment Committee. Raul serves as Board Chair of Amerit Fleet Solutions, Vice Chair of Texas Water Supply Company and on the board of WindsorONE, all Brightstar portfolio companies.

Prior to joining Brightstar, Raul served as an advisor to PSC and Recon and as President and COO of EnergySolutions, which generated more than $1.5 billion of proceeds from its IPO and follow-on offerings. Prior to EnergySolutions, Raul was SVP of IT Corporation, now Chicago Bridge & Iron; CEO of URS (acquired by AECOM); and President of several major entities within the Waste Management family of companies. He was also a founder of Isadra, a technology venture sold to VerticalNet and ISG Resources, a construction materials company merged into Headwaters, a public company.

Raul is a Board Member in a number of private companies in diverse fields and has created a program to help entrepreneurs, especially service-disabled veterans so they can succeed in their business ventures. He also serves as mentor to a number of Service-Disabled Veteran-Owned businesses. Over 100 graduates of Raul’s university-level programs now own companies. Raul has extensive international experience managing European and Latin American subsidiaries and has served as Member of the Board of Governors of the World Nuclear Association. He also has served in Advisory Committees to the Secretary of Commerce and the US EPA Administrator during the Clinton Administration.

Raul has been named one of the 25 Most Influential Hispanics in the San Francisco Bay Area. Raul is also the recipient of the 2015 John F. Kennedy Lifetime of Entrepreneurship Award and recently published his 7th book, “We Got Mojo”, in 2016. He received both his B.S. degree in Mathematics and Physics and his Ph.D. degree in Engineering and Geosciences from the New Mexico Institute of Mining and Technology.