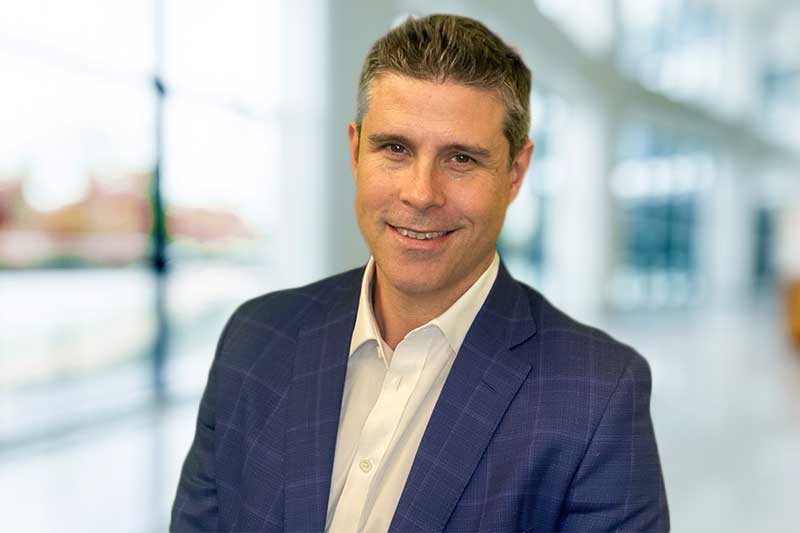 Jesse Rosenfeld is a Principal at Brightstar. He focuses on Capital Raise and Investor Relations.

Prior to joining Brightstar, Jesse worked for Riva Ridge Capital Management. At Riva Ridge, he led fundraising and investor relations efforts for a private investment firm specializing in complex, overlooked, or misunderstood situations in the leveraged company universe.

Before joining Riva Ridge, Jesse worked for J.P. Morgan as an Executive Director in their Capital Introduction Group. Previously, he was the Director of Business Development for Xaraf Management LLC, a hedge fund firm.

Jesse graduated with a B.A. from Princeton University. He began his career as a professional basketball player, primarily in the Israeli Basketball Premier League.