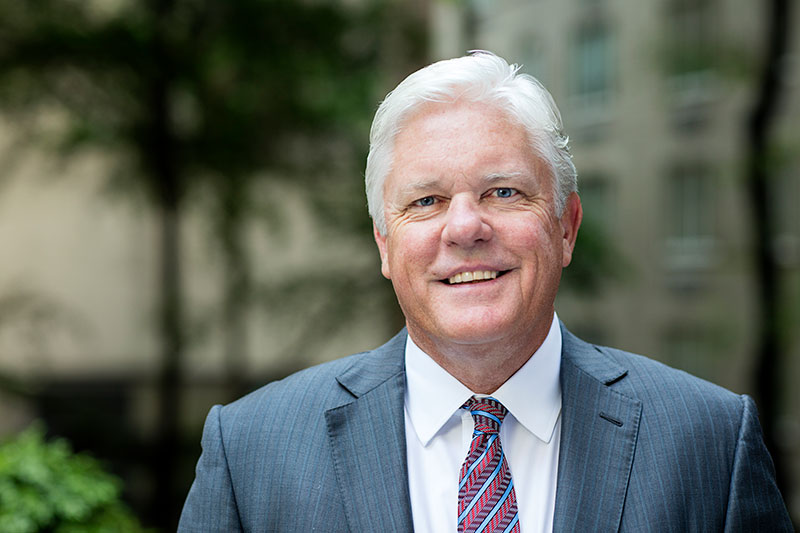 Todd Brock has been a part of Brightstar since the firm’s inception, and currently serves as the Board Chair of Texas Water Supply Company, a Brightstar portfolio company. He also serves as Chair of Brightstar’s Advisory Council.

Prior to joining Brightstar, Todd served on the boards of the Brock Group, PSC and Recon. Todd was also Founding Partner of Brock Capital Group (BCG).

Todd has extensive experience of industrial services, both as an owner and operator, and has scaled such companies towards their financial and strategic goals. His introduction to industrial services began when he initially joined the Brock Group in 1986 and served as its Chief Operating Officer. Under his and his brother’s guidance, the business became a leading multi-craft maintenance service provider in the industry. In 2006 the company was sold to a private equity investor after which Todd served as Chairman of the Board from 2006 to 2014.

Todd is an active philanthropist through the Todd Brock Family Foundation and focuses his giving and service toward Christian causes, concentrating on domestic ministries in addition to laborers in Dubai and orphans in Zambia. He is a graduate of Texas A&M University, an active supporter of the Business Honors Program at Mays School of Business and is a member of Houston’s Young Presidents Organization (YPO).