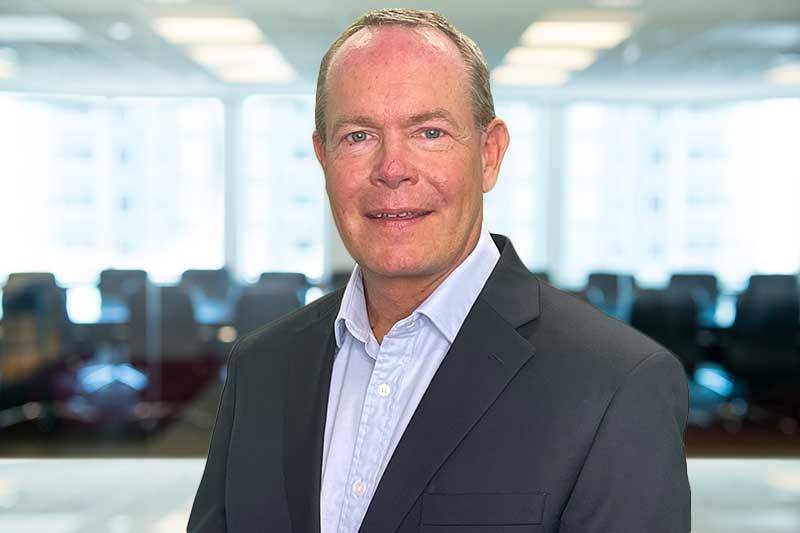 Michael Drexler is the Chief Strategy Officer and Managing Director at Brightstar. He currently serves on the board of XLerate Group, a Brightstar portfolio company.

Prior to Brightstar, Michael was Managing Director and Global Head of Strategy and Business Transformation at J.P. Morgan Asset Management based in New York. He was a member of the division’s Operating Committee and worked with all business lines on strategic initiatives, including M&A, business efficiency, and decision making.

Previously, he worked for nearly a decade in a senior leadership role at the World Economic Forum as Member of the Executive Committee responsible for partnerships and content in the Alternative Investment industry and later the Forum’s content initiatives across the financial sector, infrastructure, and long-term investing. Michael also spent nearly a decade at Barclays Capital in London, as the Global Head of Strategy and Planning for the majority of his time there, following his role as a consultant at McKinsey & Co and a post-doctoral position at Stanford University.

Michael holds a doctorate in Mathematics from Oxford University and an M.Sc. in Engineering from the Technical University at Munich.