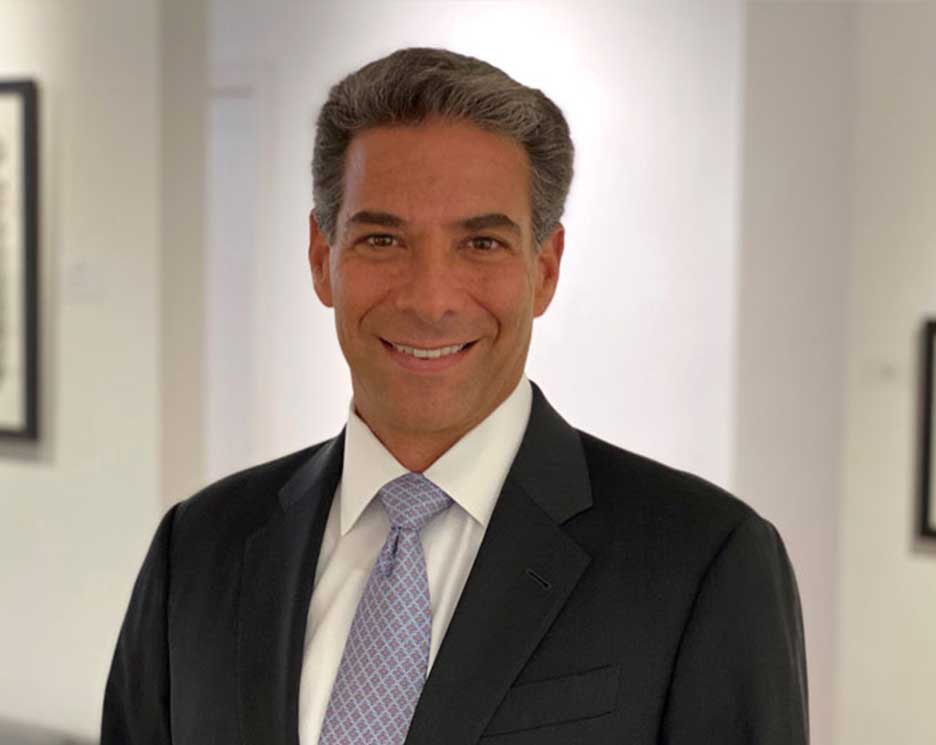 Michael Singer is a Partner at Brightstar and a Member of the Investment Committee. Michael currently serves as Vice Chair of Oasis Technology & Engineering and on the boards of Amerit Fleet Solutions and ReMarkets, all Brightstar portfolio companies.

Prior to joining Brightstar, Michael led and was the executive sponsor for numerous transactions, including acquisitions, their respective integrations and portfolio sale processes. He most recently was the Chief Strategy Officer for Likewize, where he also served on the boards of several of its portfolio companies. Michael also served on the board of LightWorks Optics, an aerospace & defense optics supplier, and the advisory board of FutureDial, a device diagnostics software provider.

Previously, Michael was the Corporate Vice President, Strategic Planning and CIO for B/E Aerospace, a publicly-traded designer and manufacturer of commercial and military aircraft products with 50 global locations. In that role, Michael led a 262-person department, and helped the company grow revenue from $600M to $3B over 7 years. During his career, Michael also gained experience as a management consultant and design engineer in both the public and private sectors, including at the Department of Defense.