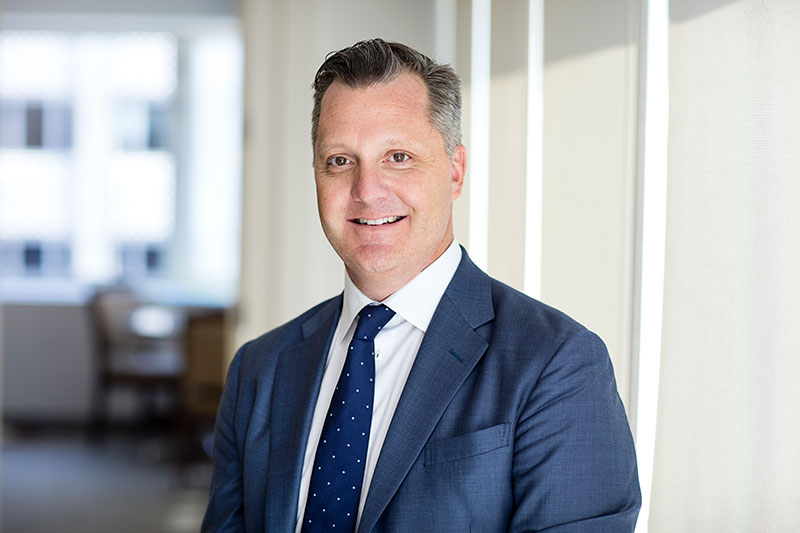 From 2004 to 2010, Roger was the Co-founder and CEO of Sher Capital, a significant family office (heirs to Fortune 500 Company) and Sher Gaming, a licensed gaming partnership with interests in three hotel casinos totaling 2,300 hotel rooms.

Prior to SPB Capital Partners and Sher Capital, Roger was a Senior Vice President in the Private Bank of Bank of America. Roger also worked in the Investment Services Group of Credit Suisse in Los Angeles, California and its predecessor firm, Donaldson, Lufkin, and Jenrette (DLJ).